Trendy design chalet in a top location in Kitzbühel
for sale

This traditional chalet is located in the south of Kitzbühel on a beautiful hillside with great views of the surrounding alpine world. You have everything in perfect view from here, whether it`s of the Bichlalm, the Kitzbühel southern mountains, Kitzbühel Horn or the impressive view of the Wilder Kaiser. Due to the quiet hillside location, you can use this property as the perfect retreat and starting point for sports as well as social activities. Whether, summer or winter Kitzbühel offers its guests a very good year-round programme.

For details regarding the property AP-ZV-GW092, please complete the form below. We ensure you the highest level of data protection and absolute discretion with regard to your personal information.
Please, fill in all fields off the form! 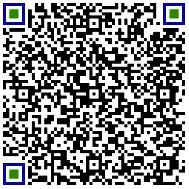 New built Chalet in a sunny location of KitzbuehelPrice: EUR 5.200.000 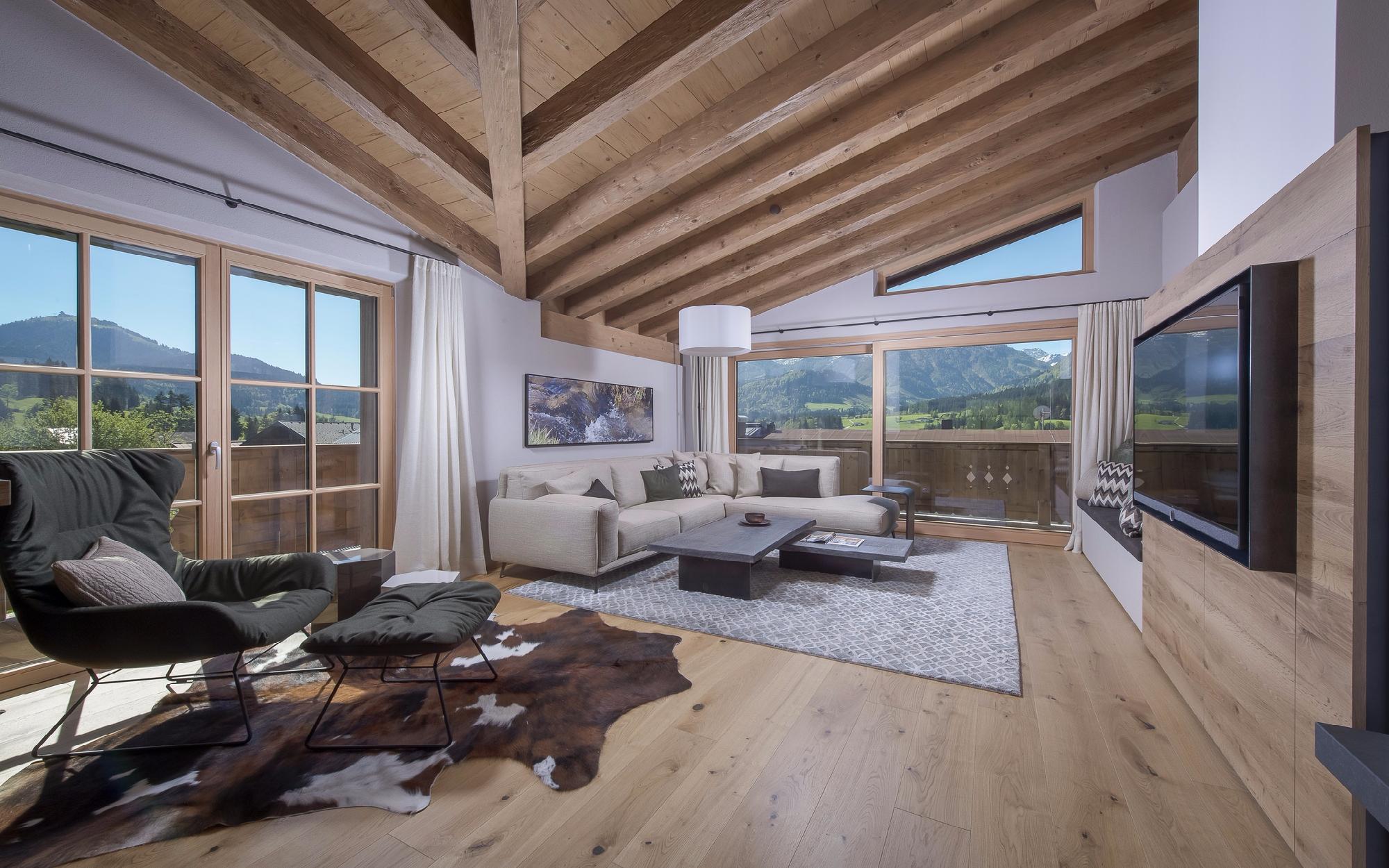 Furnished luxury chalets in a sunny location in FieberbrunnPrice: EUR 1.940.000

Luxury villa in prestigious location in ViennaPrice: BY REQUEST 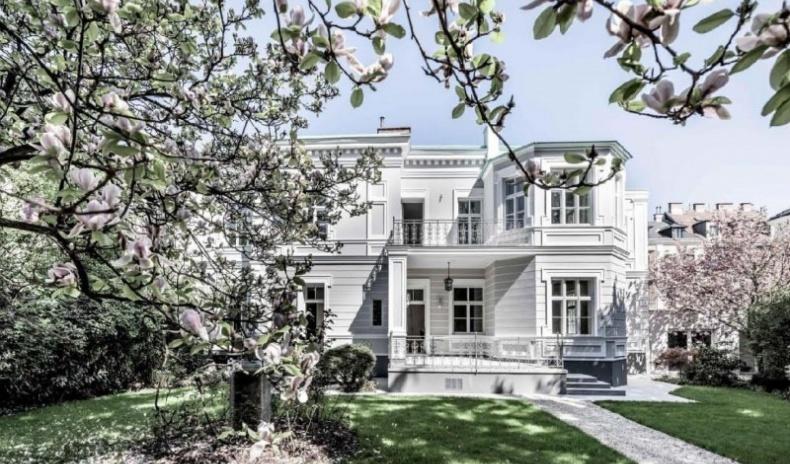