Enchanting Alpine chalet in an excellent location of Kitzbühel
for sale

This property has been cleverly integrated into the landscape in a sophisticated and extremely well-kept villa area, not far from the city and Schwarzsee (lake). From this property, you can enjoy a wide variety of sport activities and the excellent view of the Wilder Kaiser and the southern mountains. The Innsbruck, Salzburg and Munich international airports can be reached in approx. 1.5 hours by car.

Registration in the Land Registry - 1,1% of the purchase price

For details regarding the property AP-ZV-WU743, please complete the form below. We ensure you the highest level of data protection and absolute discretion with regard to your personal information.
Please, fill in all fields off the form! 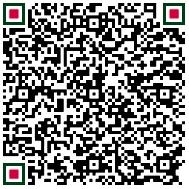 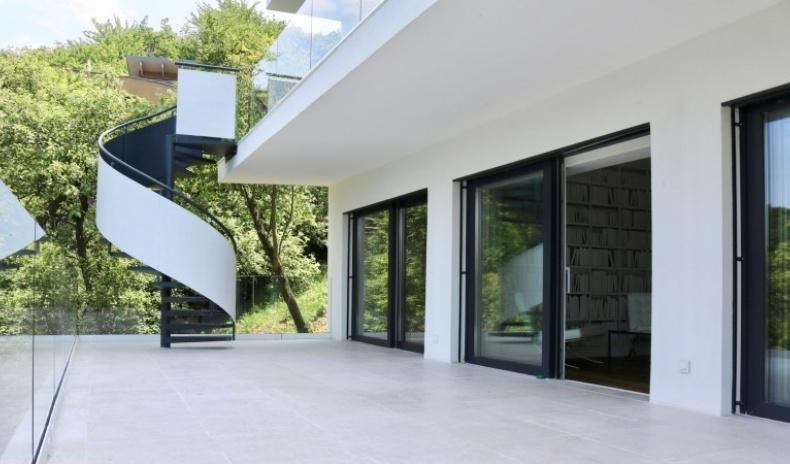 House in Vienna with a dreamlike view over the WienerwaldPrice: EUR 1.490.000

Luxury villa in prestigious location in ViennaPrice: BY REQUEST 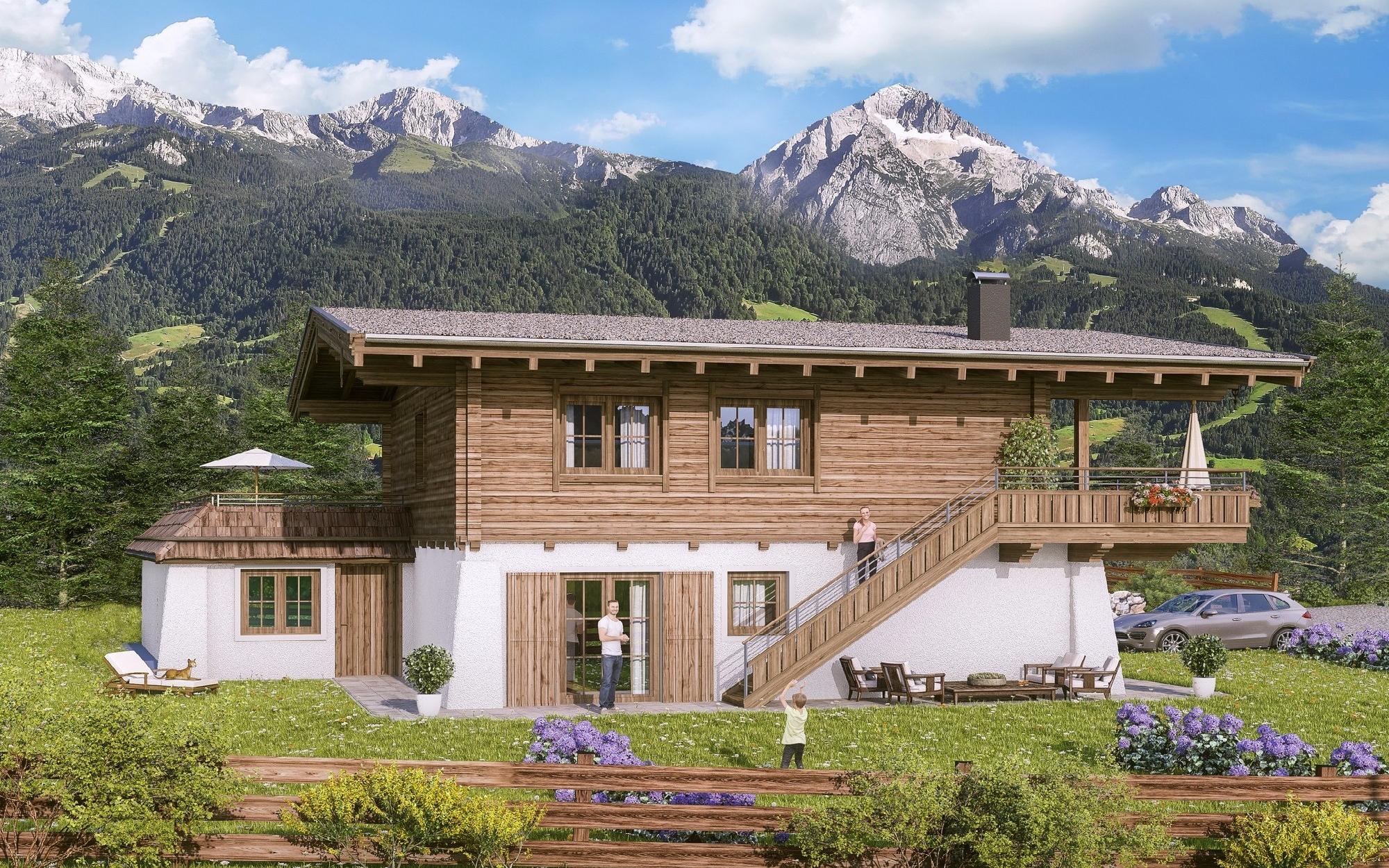