This beautiful 155m2 large garden apartment is located on the beautiful, very popular place in Kitzbühel - lake Schwarzsee. The picturesque surroundings by the lake offers a wonderful view of the Wilder Kaiser and invites, just let dangle in the unique scenery of the soul - far from any hustle and bustle.

For details regarding the property AP-ZA-QU973, please complete the form below. We ensure you the highest level of data protection and absolute discretion with regard to your personal information.
Please, fill in all fields off the form! 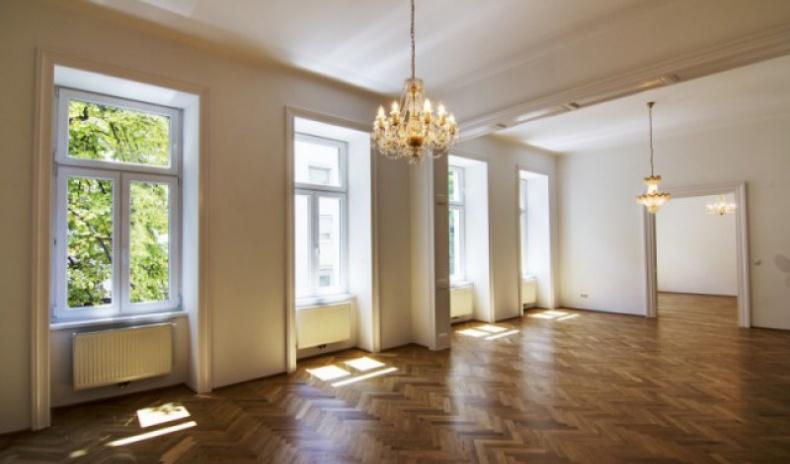 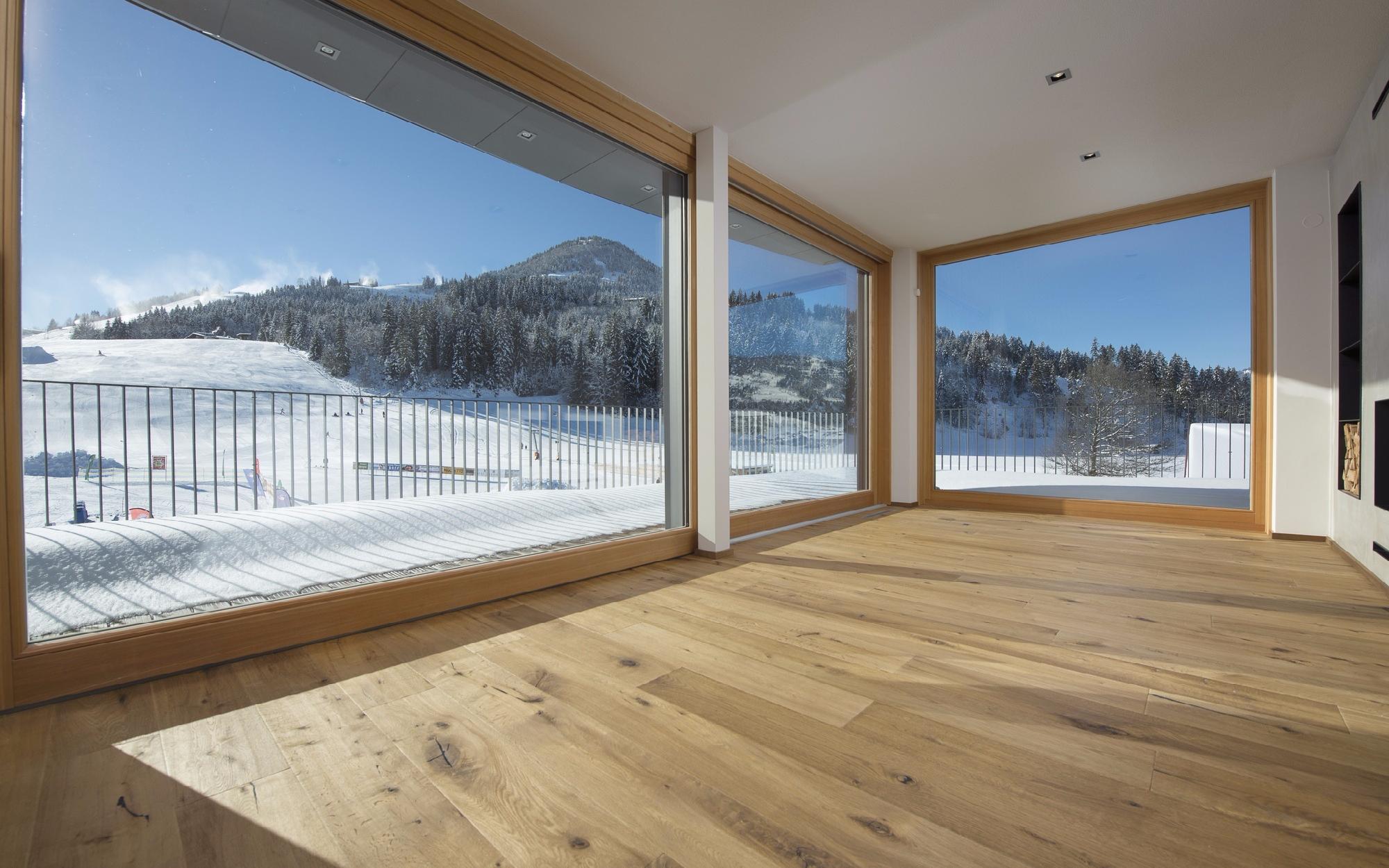